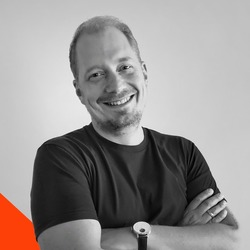 Alexander is CEO and co-founder of Dealcode. He has been in the SaaS industry for 11 years. Previously, he was working at Facelift - the leading European solution for professional social media management. There, he was responsible for building and expanding sales and business development since its foundation in 2011. As CSO, he was part of the management team responsible for Facelift's international business and led the international operating teams in Hamburg, Dubai, London and Paris.

As a startup-experienced strategist, Alexander is also an expert in expansion and growth strategies. In addition, he has also been involved as a lecturer for students and other young talents for many years. Alexander is driven by the goal of strengthening Germany's digital competitiveness as a business location and helping to make the country a leading AI nation.

Alexander Weltzsch and many more live register for the Sales Summit now!